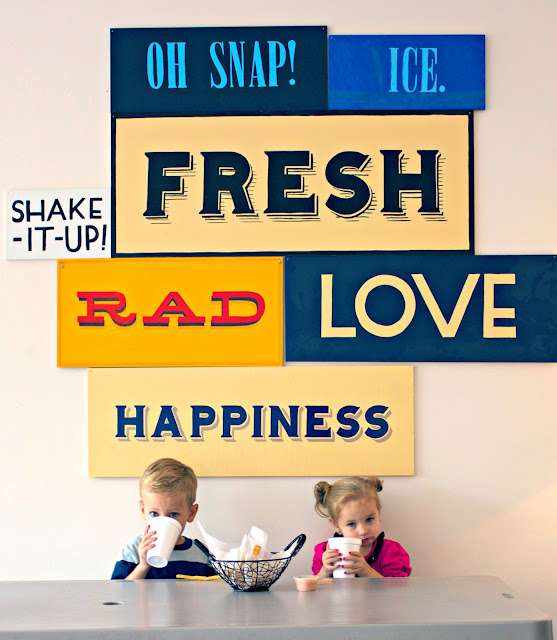 Feeling quite happy about being home with these two munchkins after a spontaneous trip to Vegas with Steve to see the i heart radio music festival.  Grandpa stayed over and we made the 6 hour journey on the hope of scoring tickets from someone down there, which was rather crazy considering this concert sold out in under 10 minutes. We did find someone to buy tickets from, but sadly he never showed. Thankfully, having a super chatty husband pays off and some of the clear channel peeps we met down there hooked us up with FREE TICKETS!!  The lineup was insane. No doubt, Taylor Swift, Usher, Rhianna, Aerosmith, Pink, Green Day, Pitbull, Miranda Lambert, Deadmau5, Bon Jovi, Enrique Iglesias, Swedish House Mafia, Lincoln Park, Jason Aldean, Brad Paisley, Lil Wayne, Mary J. Blige (with a special appearance by Prince) and Calvin Harris. The best part was the little to no downtime between acts. However, I did feel old when we didn’t even use our after party credentials because we were too tired. 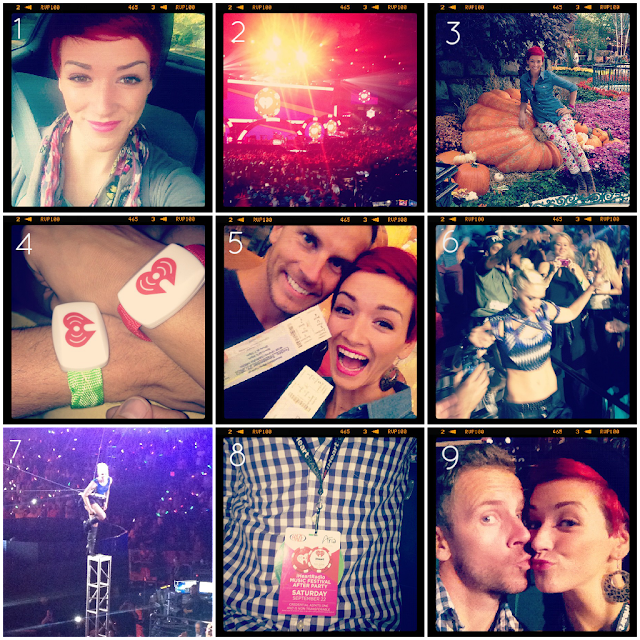 1. Had time for a quick haircut by the fabulous Shep before we left.
2. The set up at the concert, the huge screens were pretty deluxe.
3. The gardens at the Bellagio. That pumpkin is real and yes I’m wearing pants 😉
4.  i Heart Radio LED bracelets that lit up to the music.
5. Scoring free tickets.
6. My most favorite celebrity ever, Gwen Stefani.
7. Pink. Ugh, love her.
8. After party credentials
9. Us
As glamorous as it all was, I must admit, I was missing Alfie and Juju something fierce by the end of the 2nd night. 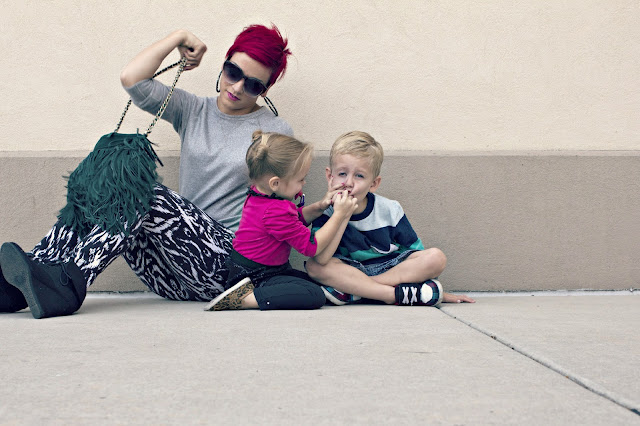 So while my real life looks more like this ^  and can feel a tad bonkers at times. It’s nice to be reminded that no celebrity, or credential or lifestyle is quite as rewarding as a family.  Glad to be home.